Note: This video consists of some disturbing images.

[quote_center]This video is one of the most realistic real time footage of Kedarnath Tragedy.[/quote_center]

More than a year has been passed since the fury of nature devastated Uttarakhand, especially Kedarnath. But the haunting memories are still fresh in the minds of the people of Uttarakhand and others who were effected with this tragedy. The flash floods and cloudbursts that happened in 2013 was unlike anything Uttarakhand has ever experienced.

This documentary movie by Amardeep Singh, was shot while a group of people travelled to Kedarnath region from Mumbai in order to provide the supplies and to help the people by participating in the rescue operation.

Some stills from the documentary

Helicopters ready for rescue operation in Jolly Grant in Dehradun

Pilgrims in queues waiting for their turn 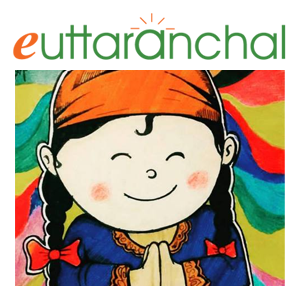 eUttaranchal is an attempt to put Uttarakhand culture, tourism and business to the world map. eUttaranchal envisions connecting Uttarakhand people worldwide and creating a deep sense of belonging among the community. Follow us on Facebook : over 5 Lakh followers https://www.facebook.com/euttaranchal