The history of Uttarakhand is as old as the Puranas or holy texts as one can find its mention in various ancient Hindu texts as a combined region of Kedarkhand and Manaskhand. The majestic peaks and meandering valleys of Uttarakhand have been the abode of many Hindu gods and goddesses hence it is known as “Dev Bhoomi” which literally suggests the ‘Land of Gods’. 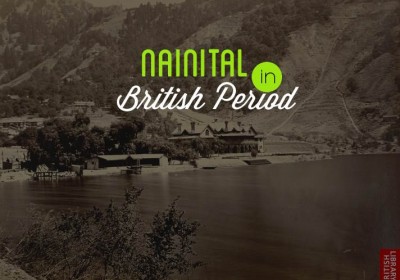 A Walk in Nainital During British Era

Wouldn't it be nice to have a walk in Nainital during the 1880s when it was not clustered by the commercial hotels, restaurants, and all... 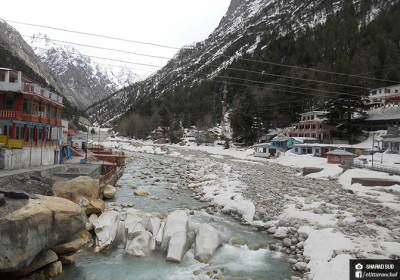 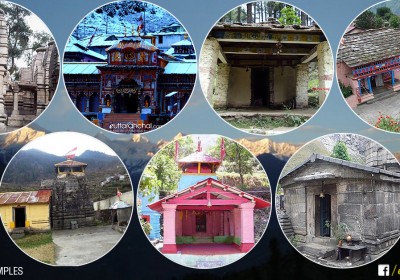 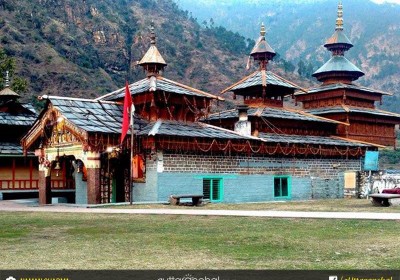 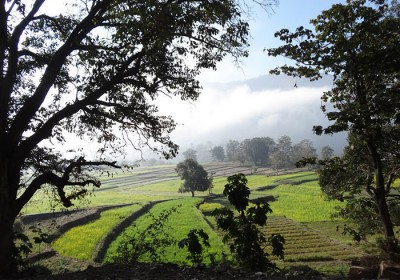 As you traverse in the alleys of Srinagar town, 5 km from here you’ll see a hushed village called Maletha idyllically situated on the Devprayag... 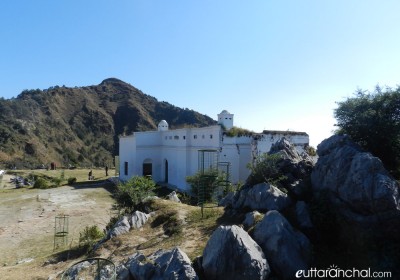 Perched on a hushed hilltop, few kilometres away from the tourist paradise Mussoorie, lays a legacy in ruins. The George Everest House (also known as... 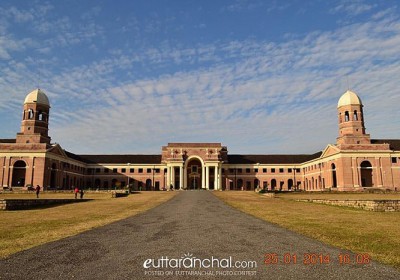 15 Historical Places in Uttarakhand to Visit this Year

The Himalayan beauty, Uttarakhand has always been the honeypot for the adventure addicts and nature worshippers, who like to explore its lesser known and remote... 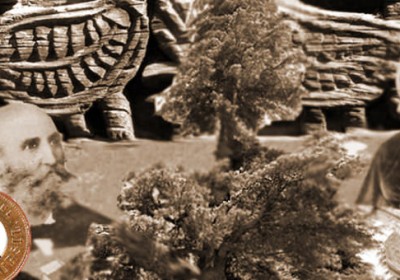 The chronicle of Frederick E. Wilson the ‘Raja of Harsil’

Those who hail from the fairy-tale hamlet of Harsil must be well acquainted with the tale of Frederick E. Wilson who was the first Englishman... 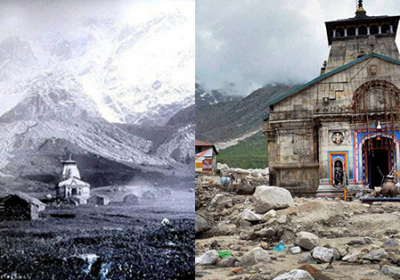 11 Rare and Unseen Pictures of Uttarakhand: Then and Now

'The Abode of Gods' Uttarakhand has been tempting the wanderers, mystics and globe-trotters from years because of its unparallel beauty that outshines at par. But... 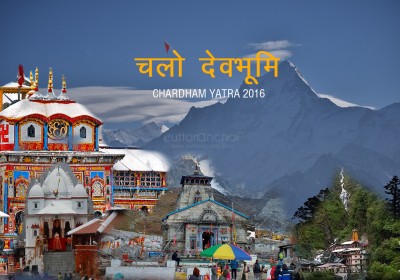 Interesting Facts You Should Know About Char Dham

Most of the devotees might have undertaken the Char Dham Yatra of Uttarakhand but do you know the lesser known facts related to these holy... 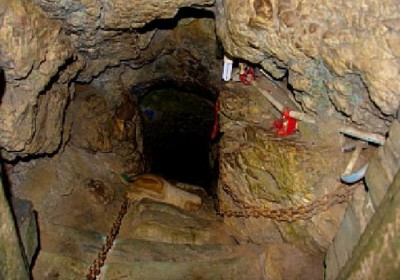 Dev Bhoomi Uttarakhand has several hidden places which make us believe it is truly the abode of Gods. One such place that restores our faith... 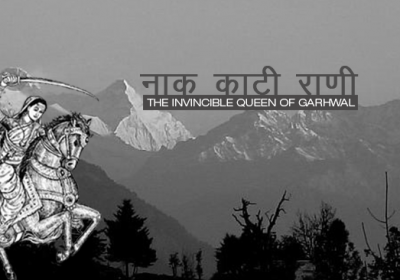 Uttarakhand, a beautiful Himalayan state of India referred to as 'Dev Bhoomi' always lack good historians that can showcase the real facts and figures of... 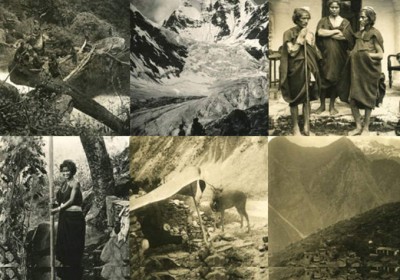 Rare Pictures of Kumaon and Garhwal Himalayas in the 1890s

Ever wondered how Garhwal and Kumaon were back in the 1890s? If you are a curious soul like me then let's go on a time... 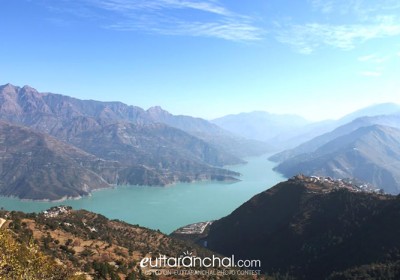 Uttarakhand, the land which has many fables associated with it has been the nerve of many political issues, whether we talk about its history or...